“Wall Street made me do it”

We have to change the incentives that encourage companies to choose boosting their stock price over investing in people and the real economy. 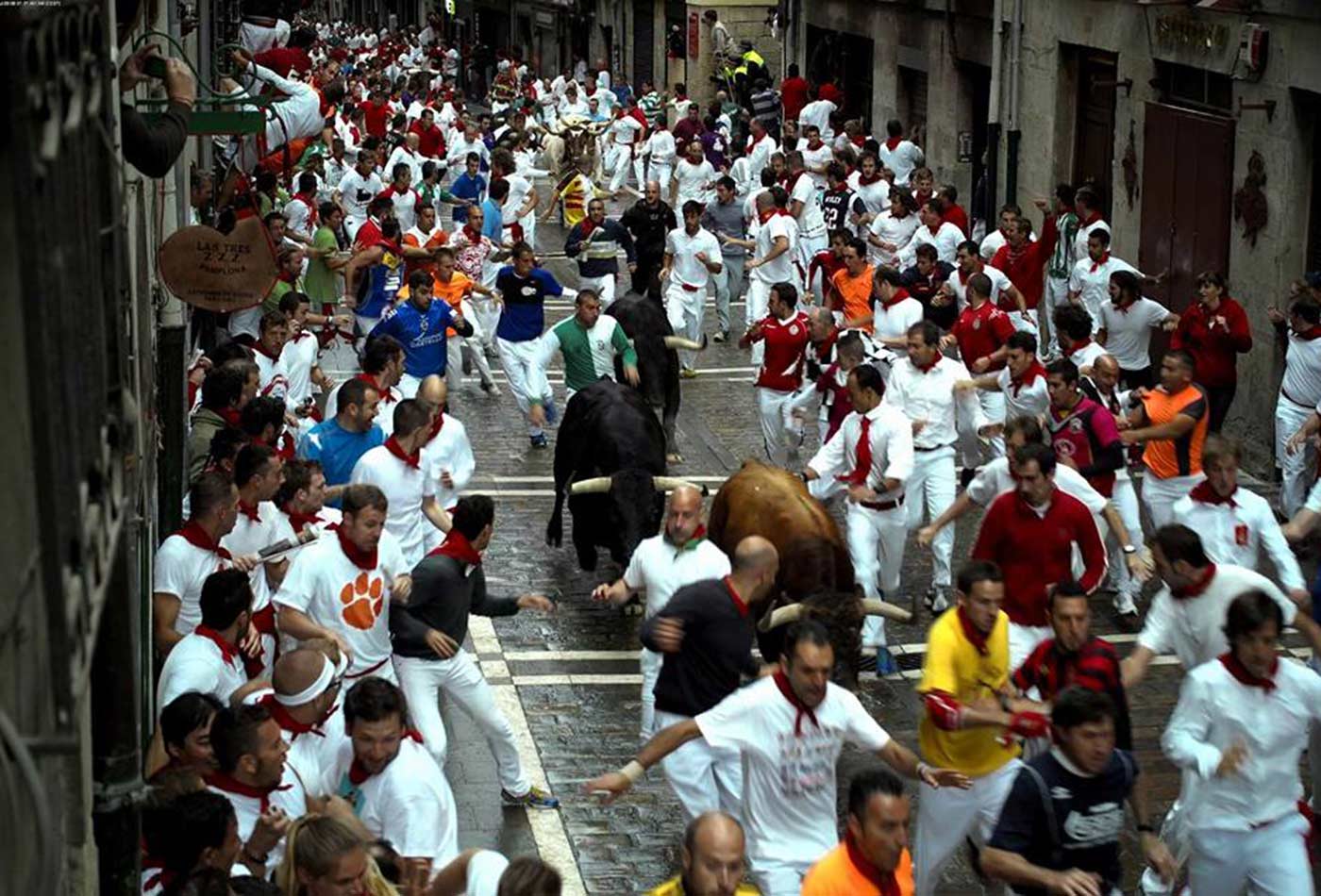 “Can Trump Save Their Jobs?” the headline in a recent New York Times Sunday Business section trumpets, below a photo of two disgruntled workers from a Carrier factory that is leaving Indianapolis for Monterrey, Mexico. The subtitle adds, “The president-elect predicted he would stop a Carrier factory from moving to Mexico. Workers at the plant expect him to follow through.”

The focus of the article was the difficulties that Trump may face in coming through on his campaign promises. But that wasn’t the most interesting part of the article. I was struck once again, as I was when I first heard the story of Carrier closing their Indianapolis plant and moving the jobs to Mexico, by a major false note in the narrative:

Carrier isn’t changing its plans…regardless of who is in the Oval Office; manufacturers are seeing relentless pressure, from investors and rival companies, to automate, replacing workers with machines that do not break down or require health benefits and pension plans. Wall Street hedge fund managers are demanding steadily rising earnings from Carrier’s parent, United Technologies, even as growth remains sluggish worldwide.

Why is it that we automatically assume that companies must respond when Wall Street or hedge funds “demand rising earnings”? What is it that compels managers to decimate local communities by outsourcing jobs?

I’d love to see a deeper analysis of the reasons why companies dance to Wall Street investors’ tunes. If you’re an up-and-coming company about to raise capital from Wall Street, you do need to please their dictates. Uber is in thrall to investors— they need them to believe in the company and its future because they are not yet profitable and need to go to the markets to raise additional funds to grow the business. Existing companies may also need to go to “the market” to raise additional capital for expansion. But for many companies, capital markets are primarily used to enrich management (and investors), not to raise capital for the business.

Companies as profitable as United Technologies, the parent of Carrier, or Apple, Facebook, and Google, have no need to raise capital from Wall Street. They generate it from their own operations.

A quick look at UTX (United Technologies) on Google Finance shows that they had a net income of $7.3 billion in 2015. Cash flow from operations was $6.3 billion. An additional $6.5 billion in cash flow came from “investing activities.” What did they use this cash for?

That is, of the nearly $13 billion in cash flow from the business, only $2.5 billion was reinvested, and the rest went to Wall Street in one form or another.

Why do we accept this massive redirection of resources from the real economy to the financial economy? What purpose does it serve?

In theory, companies care about their stock price because financial markets provide the capital that allows them to invest and expand. But in practice, this is less and less true. The buying and selling of stocks is a form of gambling, not true investment. In theory, investor pressure can lead companies to become more efficient, but in practice, what we see is, effectively, looting of the real economy by the financial economy.

Rana Foroohar has written about this phenomenon in her book Makers and Takers. She traces the roots of the problem to a failed hypothesis that aligning management compensation with stock market performance would make for better companies. Instead, it has made for worse companies and a worse economy, as there is less and less corporate investment in workers, factories, and the stuff of the real economy, because it’s easier for management to get rich playing in the financial casino. If you don’t have time for the whole book, Nick Hanauer separately highlighted one important element of the problem in The Atlantic last year: Stock Buybacks Are Killing the American Economy.

Prior to 1982, stock buybacks were frowned on, and executives avoided them for fear that they would be accused of market manipulation. But in that year, SEC Rule 10b-18 gave a green light to buybacks, with a few token limits that the SEC admits it has no ability to enforce.

I’m not deep into this world, and there may be hidden factors I don’t understand for particular companies (including Carrier and its parent company, United Technologies) that justify some of the slavish servitude that they offer to financial markets. But I suspect what is really going on is a form of Stockholm Syndrome, whereby the real economy has come to identify with its captors, and can no longer see itself for what it is.

In any event, CEOs and corporate boards need to be doing some deep soul searching into their roles in the current state of the economy, which so clearly no longer works for many ordinary Americans, as has been so painfully highlighted by the current election.

The wounded surgeon plies the steel/That questions the distempered part.

As I argued in my earlier piece,”The game of business: It’s time to rewrite the rules,” we have to stop accepting the narrative that says that companies must seek the lowest cost and the highest profits, treating workers as a disposable cost to be eliminated. There certainly are cases where companies really can’t survive because of competition from lower cost providers, but in too many cases, it’s a false argument. What they mean is “we can’t keep our stock price going up without cutting costs.”

The story just below the Carrier story, Gretchen Morgenstern’s “Fair Game” column, is entitled “The Impunity That Main Street Didn’t Forget,” with the subtitle driving home the point: “Letting bankers off the hook for the financial crisis may have tipped the election for Trump.”

While I agree very much with Morgenstern’s point, that the failure of the Obama administration to hold anyone accountable for the 2008 financial collapse and its aftermath, in which Wall Street banks were made whole but millions of ordinary Americans lost their homes, may well have played a role in the election. But she, too, points the finger at “Wall Street” itself, rather than to the entire complex system of our financialized economy.

Similarly, Bernie Sanders’ New York Times op-ed “Where The Democrats Go From Here” talks too much about the Wall Street banks and not enough about the companies and executives that are complicit with them in rigging the economy against ordinary people:

President-elect Trump is right: the American people want change. But what kind of change will he be offering them? Will he have the courage to stand up to the most powerful people in this country who are responsible for the economic pain that so many working families feel, or will he turn the anger of the majority against minorities, immigrants, the poor and the helpless?

Will he have the courage to stand up to Wall Street, work to break up the “too big to fail” financial institutions and demand that big banks invest in small businesses and create jobs in rural America and inner cities? Or, will he appoint another Wall Street banker to run the Treasury Department and continue business as usual?

If Donald Trump really wants to tackle the problem of companies like Carrier shipping jobs overseas, the right answer isn’t to threaten tariffs. It is to take away the financial incentives—of which stock-based management compensation and consequent stock buybacks are two of the largest factors—that lead companies to make choices that are good for their stock price but bad for the real economy, including their workers and their country.