Use technology to do what you do better

Innovation has the power to change industries, but new technology doesn’t always mean you need a new business model. 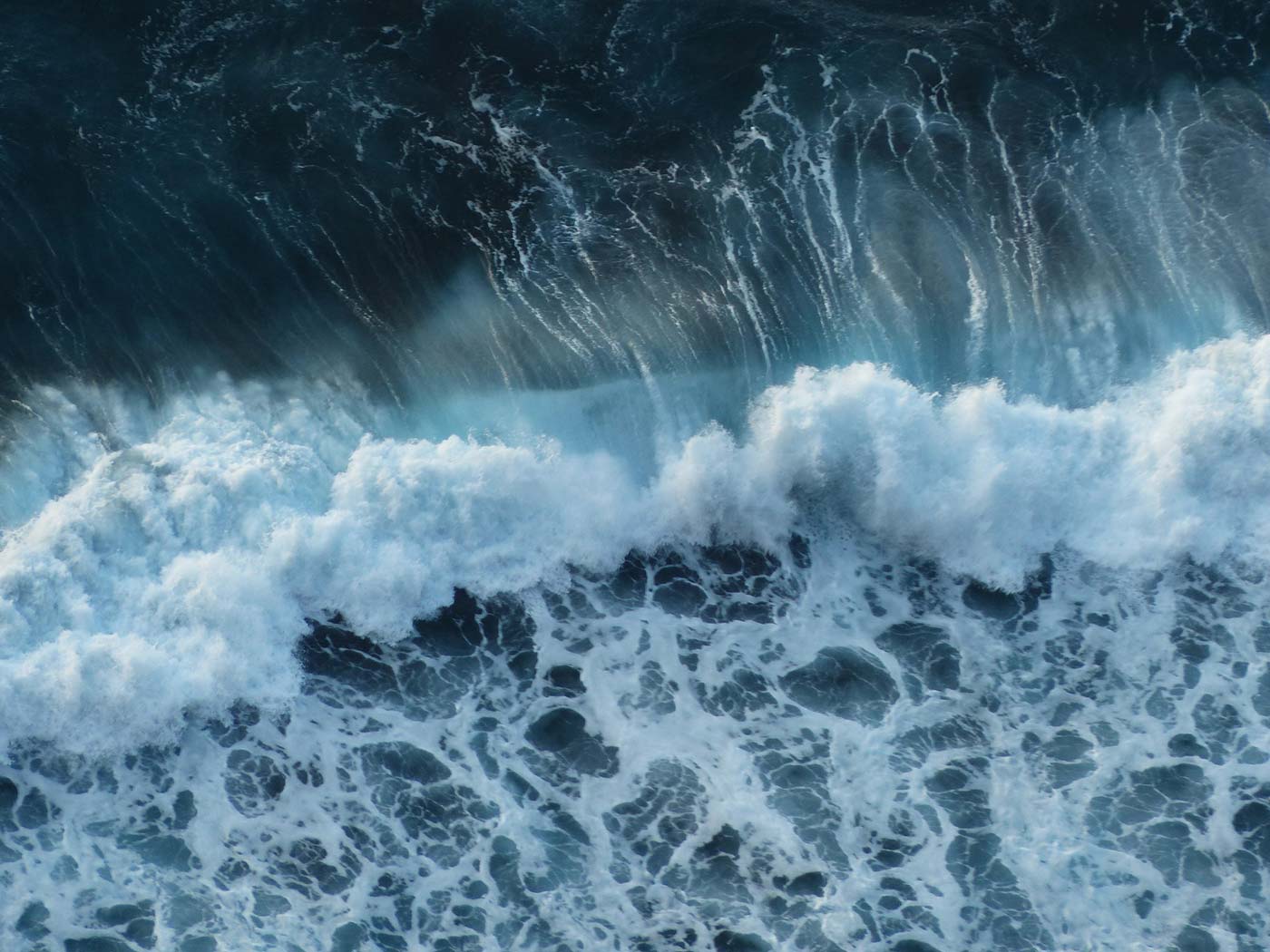 In this presentation, Tim O’Reilly sits down with Jessica Lessin, founder and editor-in-chief of the technology website The Information. They discuss the impact of technology on industry, issues around venture capital, and how companies should approach new technology.

Highlights from Lessin’s and O’Reilly’s discussion include:

We’re headed toward a period of innovation decentralization from the big tech companies, Lessin predicts, as many of these companies are facing increased PR/public perception and/or regulatory issues–issues that might give startup entrepreneurs reason to pause before teaming up. “And the funding is still flush for startups that want to take big swings,” Lessin notes. (2:33)

The democratization of value is going to be the next big wave. There’s a lot of hype–as well as skepticism–around blockchain and cryptocurrency technologies, but Lessin thinks we’re in the early days of something very big that we haven’t quite identified yet. “We’ve lived through what technology has done to information, and just how the internet has busted that open. I think it will do the same for money, for value, and I think that’s a really, really big idea that goes beyond blockchain applications or particular cryptocurrencies.” (3:52)

In the mid-2000s, the news industry panicked as it saw the rise of Google and Facebook, and did an ill-fated 180 with its business model, shifting the focus to online advertising and measuring clicks. “If the media business instead said, ‘OK, this technology, this new distribution is very powerful–how do we use it to become better at what we’re good at,’ which is original reporting, we’d be in a different place. … As an industry, instead of talking about Facebook and first click free and Google for a decade, we had instead been talking about how to use technology to literally do our jobs better, just imagine the reporting that would have happened.” (10:10)