5 tips for succeeding at digital transformation

The biggest challenges for companies trying to reinvent themselves come from an inability to imagine a different way of doing things. 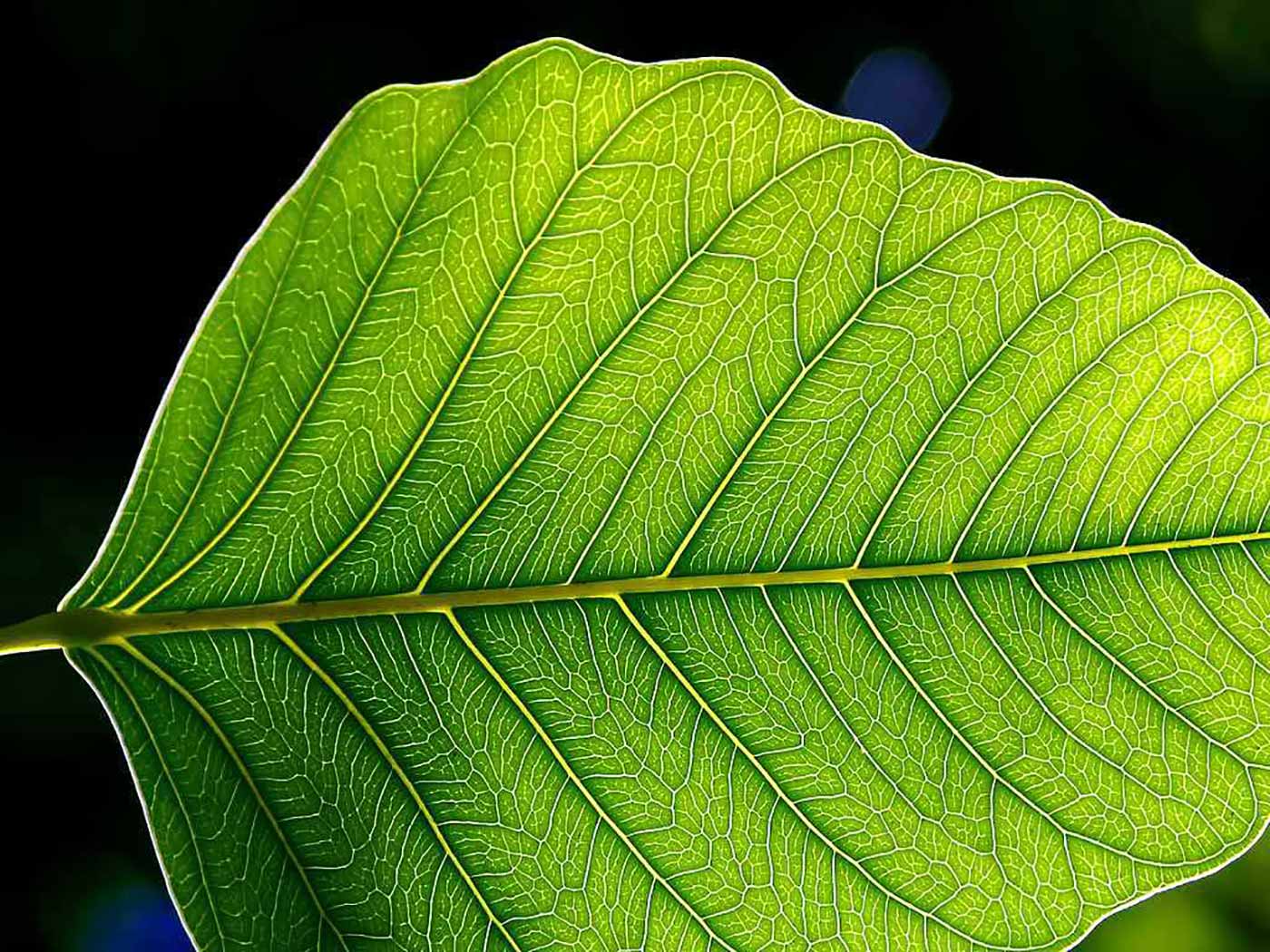 Get the O'Reilly Next:Economy Newsletter and receive news and insights on how technology is transforming the nature of work, life, and society. The following piece was first published in the Next:Economy newsletter.

Marc Andreessen’s famous statement “software is eating the world” can make it sound like the digital world is some terrible monster coming to destroy all that is familiar and beloved. And far too many Silicon Valley startups bragging about disruption reinforce this idea.

I prefer the way John Lilly put it in his short essay “This Is Water.” John starts off by quoting David Foster Wallace’s famous Kenyon College commencement speech, which began with the following joke:

John then reframes the point of the joke:

This is the context with which I began working on the Next:Economy Summit two and a half years ago. I was convinced of the urgency of digital transformation. The great opportunity of the next few decades is to take everything we’ve learned and built in the digital realm and use it to reimagine the world we live in. The physical world, not the one on our flickering screens. We’ve already watched the digital transformation of media, then retail, then transportation. What’s next? Hospitality, education, health care, manufacturing, energy, agriculture. The structure of companies and the structure of industries.

The biggest challenges for companies trying to reinvent themselves for the digital future don’t come from Silicon Valley upstarts, though. They come from an inability to imagine a different way of doing things. We slap a digital frontend onto existing products and existing business processes and think we’re done. But as HR guru Josh Bersin said to me recently, “Doing digital is not the same as being digital.”

Here are five tips for succeeding at digital transformation, which I hope will serve you well in the new year and beyond.

When Amazon decided to become a platform, not just an ecommerce site, this meant re-architecting the organization, not just re-architecting the application. As Amazon chief technology officer Werner Vogels described it in a 2006 blog post, “Services do not only represent a software structure but also the organizational structure.” Mark Burgess’ book Thinking in Promises provides a powerful framework for understanding how the design of organizations and the design of software follow the same master pattern.

2. Keep your eyes on the road, not just on the map.

We’ve all heard stories of people who followed their GPS religiously off a bridge that no longer existed. Remember that you must always be cross-checking your assumptions (your map) with what you actually see going on. Don’t be afraid to be contrarian. Try always to notice what other people take for granted that just might not be true. After all, we had connected taxicabs before Uber. They just stuck a credit card reader in the back along with a television screen to show ads. It took a radical rethinking of the possibilities lying latent in digital technology to realize that a smartphone in the hands of both drivers and passengers meant that it would be possible to completely change the way transportation was summoned, who provides it, and how payment is collected. What business processes are you simply recreating in the digital era, when you should completely reinvent them?

The map of the future is like a jigsaw puzzle with many of the pieces missing. Every once in a while, someone dumps a pile of fresh pieces on the table, and the pattern pops into focus. Uber didn’t invent its own opportunity all at once. The first patents for GPS-enabled summons of transportation were filed in 2002 by someone else, six years before the idea of Uber occurred to Garrett Camp and Travis Kalanick in 2008. The idea of having ordinary people act as drivers didn’t emerge until Lyft and Sidecar introduced it in 2012. Uber was both an innovator and a fast follower. New technologies and new business practices appear all the time. You can’t just keep doing what you’ve always done and hope it keeps working.

4. Remember that the future starts today.

In 2003, I gave a talk at Amazon’s all-hands meeting. I had the honor of following Jeff Bezos, who gave one of the most inspiring speeches I’ve ever heard; it was entitled “It’s Still Day One.” Jeff reminded his employees never to rest on their laurels, no matter how successful they were. Twenty years on, he was still saying “It’s Still Day One.” And sure enough, Amazon is a company that is always reinventing itself, always acting as though today were the first day of the future rather than the last day of the past. Don’t wait for the future to arrive. Do your best to invent it.

One of the great failed assumptions of the current economy is that people are a cost to be eliminated rather than a resource to invest in. The point of technology isn’t to replace people; it’s to give them what would once have seemed to be superpowers. Use technology to augment people so they can do things that were previously impossible! Augmentation begins with tools for learning. But that doesn’t just mean online courses. It means access to information when you need it. At O’Reilly, we talk about something we call Structural Literacy. Once you’ve learned to program in one language, you don’t need an introductory course in another. You need additional tools and context to solve a specific problem or improve your skills. And you want that information on demand. Remember that scene in The Matrix when Trinity says, “I need to know how to fly a helicopter!” and downloads the skills directly into her brain? We’re not at a Trinity moment yet, but increasingly we all rely on knowledge on demand. Making sure that your people have access to on-demand expertise is one of the key levers of competitive advantage for Next Economy companies.