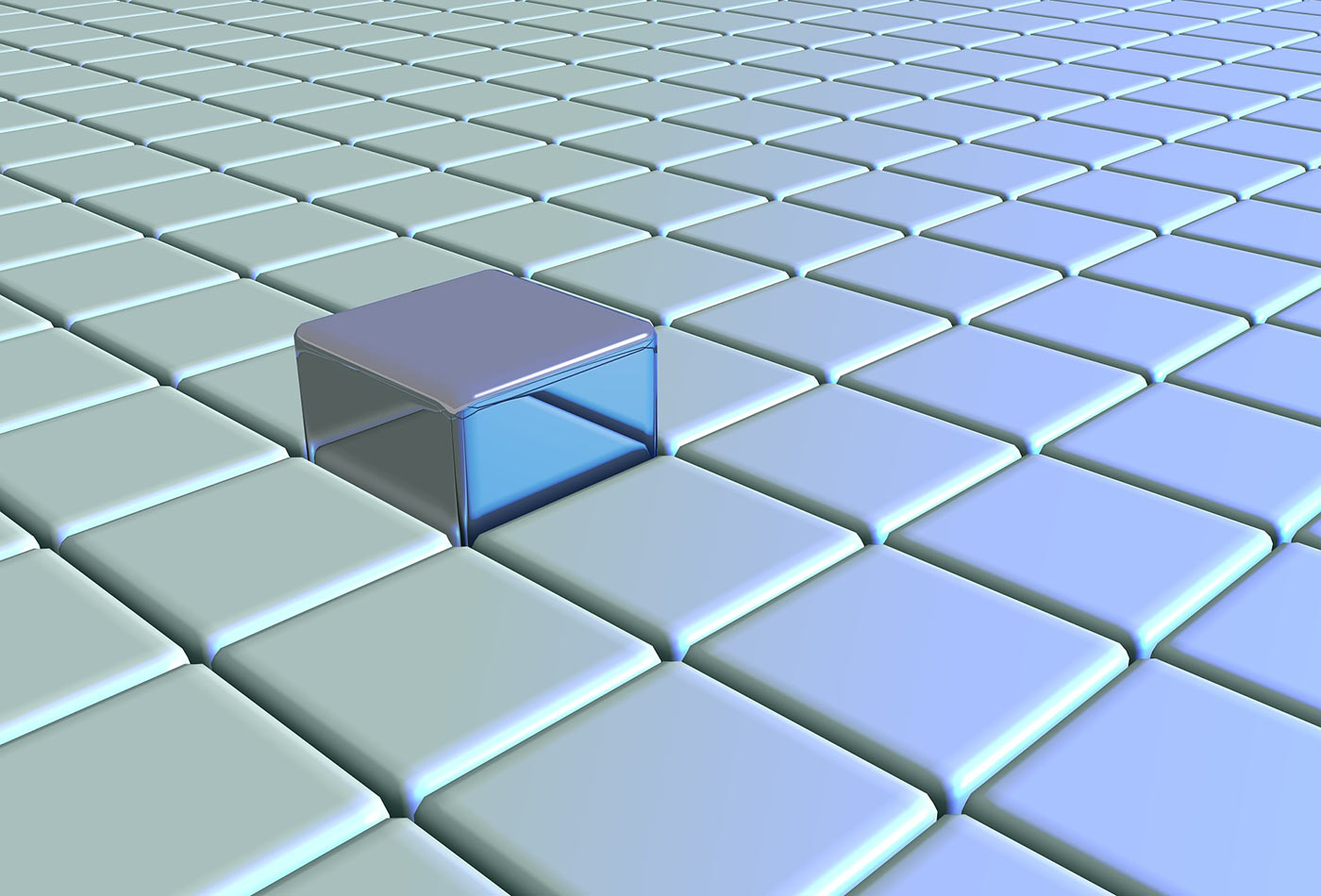 Chris Hughes, a co-founder of Facebook, recently wrote an opinion piece for the New York Times presenting an argument for breaking up Facebook. I was trying to stay out of this discussion, and Nick Clegg’s response pretty much summed up my opinions. But I got one too many emails from friends that simply assumed I’d be in agreement with Chris, especially given my critique of blitzscaling and Silicon Valley’s obsession with “world domination.”

If Facebook should be broken up, it should be on grounds of anticompetitive behavior, and Chris barely even touches on that topic. Dragging in the history of all Facebook’s various corporate missteps for which a breakup would provide no remedy just muddies the water and lets everyone think that punishment has been done. It’s actually a way of NOT solving the actual problems. Breaking up Facebook won’t solve the disinformation problem. It won’t solve the privacy problem. It might well make it harder for Facebook to work on those problems.

In addition, if harm to our society is sufficient reason for a breakup, there are a lot of companies ahead of Facebook in the queue. Big banks. The pharma companies that brought us the opioid crisis. The energy cartel that’s still fighting against responding to climate change 70 years after the warning bells were sounded.

Even if you restrict yourself to surveillance capitalism, picking out one high-profile malefactor, issuing draconian punishment, and then going back to business as usual everywhere else is a lose-lose, not a win. Facebook is not at the root of this problem, nor even the worst offender. To solve this problem, we need to look not only beyond Facebook, but also beyond the entire tech industry. Banks and telcos are often worse privacy offenders than Google or Facebook. And if you restrict yourself to harm from disinformation, polarization, and radicalization, Twitter and YouTube are just as culpable and, out of the spotlight, appear to be doing less than Facebook to police their problems. Reddit is far worse, and traditional media outlets, especially the Fox News empire, almost as bad. (See Yochai Benkler’s excellent book on Network Disinformation.)

Yes, Facebook has scale, but even there, I thought Chris’ arguments were weak. In particular, I found the New York Times infographic to be quite disingenuous:

What’s wrong with this infographic? It lists all of Facebook’s properties, including those that are primarily messaging, while limiting the competition purely to social media, and failing to include other messaging products. Take out WhatsApp and Messenger, and Facebook suddenly doesn’t look so big. Or add in other messaging products from companies like Apple, Google, Microsoft, and plain old SMS, and again, suddenly Facebook doesn’t look so dominant. Add in Google’s other properties besides YouTube, especially those like search and the new newsfeed on Android phones that influence what people see and understand about the world. Restrict it to the individual national markets where the competition actually happens, and it would look different again. This isn’t analysis. This is polemics.

I’m not saying there aren’t grounds for investigation of anticompetitive behavior in the tech industry, or by Facebook specifically, but if someone’s going to talk breakup, I’d love to see reporting and opinion pieces that make a true antitrust case, if there is one.

If the world really wants to tackle the problems that networked media creates or amplifies, making Facebook a scapegoat and letting everyone else off the hook is a massive mistake.